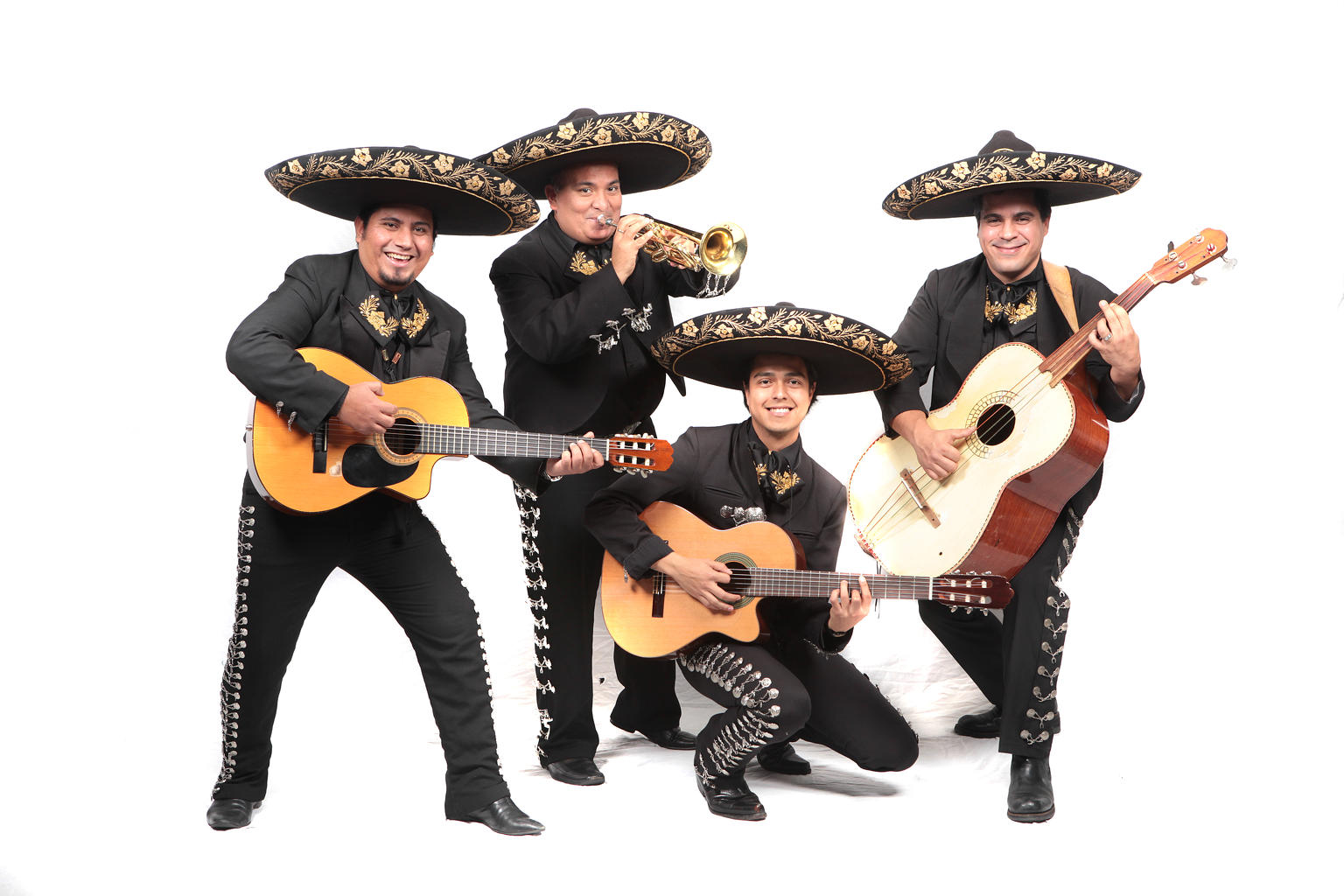 “We’re taking a 4-piece professional mariachi band around the City of London on 27 July 2016 to celebrate small wins that teams have.” It’s a bonkers concept and, as a business idea, it has more holes than a block of Emmental. But dial-a-mariachi (as it became known) is the example I’ve been using to explain how the concept of Minimum Viable Product could be used to prove that such a business idea is/is not a good one.

I’ve ranted previously about how concept of MVP is widely misused and have often been seen fighting to get people to use it correctly. The definition of MVP is:

Minimum Viable Product is a process of validating ideas to prove that something has potential. It is drawing something on the back of a napkin and getting feedback. Or putting up a website with a call-to-action that you can measure interest. Or selling an inferior version of the product to see if people have a need for your product, etc. Unfortunately, there is a trend of people using it to mean the minimum version of a product that a company believes is releasable to the public, which is not what it means.

So how could you validate dial-a-mariachi using MVP?

The problem is, stages 1 and 2 have passed successfully and people seem to love the idea! That wasn’t meant to happen; it was meant to fail early on. I’ve raised a raft of problems with the idea, but I’ve also found solutions to each one.

Therefore, on 27 July 2016, I will be visiting a number of teams that expressed an interest (i.e. signed up to our mailing list) for a quick burst of musical joy from four members of a professional mariachi band. On this occasion, our visit will be free of charge. Who knows what will happen next.

There. That’s what an MVP is. The original drawing from a prototype acts as an inexpensive logo.