Pull or Push #8: The school system 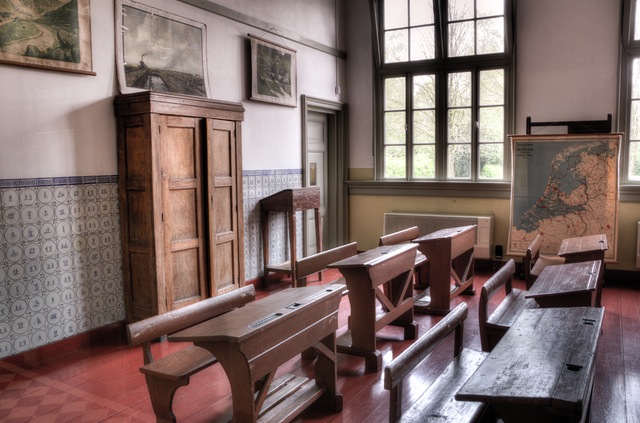 Last Monday, we described a pull system in a factory and how it differed from a push system often used by software teams. We are following that post with a 10-day series looking at push and pull systems in everyday life, asking what you think and offering our thoughts.

Scenario number 8 is the school system Image courtesy of skitterphoto.com on pexels.com

If you grew up in the UK, like me, you probably progressed though school based on your age rather than your ability: at the end of each academic year, the whole class would be moved on to the next level of their education (although on rare occasions someone might be held back a year).

It’s still the same: annually, the children in year 11 take their GCSE exams and leave secondary school. This leaves a gap for year 10 children to move up to year 11. Year 9 children move into year 10 (and select which GCSE subjects to study). Year 8 move into year 9. And so on all the way down to children moving from reception to year 1. This leaves a gap for a new batch of 4 year olds to enter the education system. Ah, bless!

This is a batch-based PULL system. But not a good one; it’s a dysfunctional drum-buffer-rope system. Unlike the functional, cohesive scout group mentioned in the original post, its favours the average Joe who can keep up with the curriculum, but holds back high achievers and drags those who are struggling kicking and screaming.