So, for a few weeks, we are posting brief explanations of the most common ones. This week is …

“It always takes longer than you expect, even when you take into account Hofstadter’s Law.”

According to this law, you will always underestimate how long something will take and, even though you know this and may try to compensate for it, you will still underestimate. 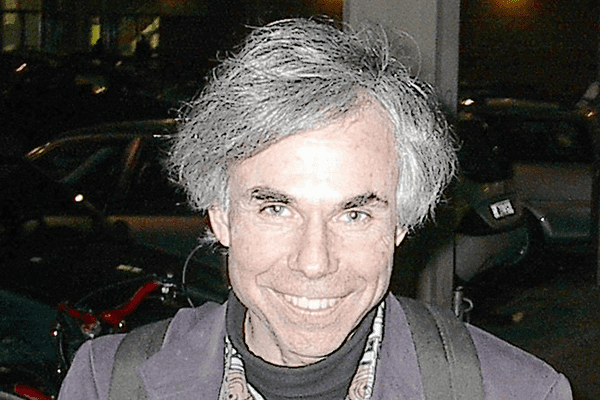 Hofstadter in 2002 (Image courtesy of wikimedia)

It was coined by cognitive scientist Douglas Hofstadter in his 1979 book ‘Gödel, Escher, Bach: An Eternal Golden Braid’. The “It” in the wording is deliberately all-inclusive, Hofstadter believing the law applied to all complex tasks.

The primary example Hofstadter gave was a claim in the 1960s which had predicted that computers would be beating chess grandmasters within 10 years. That time had come and gone with no serious digital challenger (in fact, it took until 1996 for that to happen, when IBM’s Deep Blue beat Kasparov).

There are plenty of more recent high-profile examples which are wheeled out when people talk about Hofstadter’s Law: the Sydney Opera house was 10 years late (and cost $102m instead of the estimated $7m), Wembley stadium, Denver International Airport, the Eurofighter Typhoon (which, as well as being late, ran over budget by £12 billion – nearly three times the original estimate). I’m sure you have your own examples from past projects.

So why are we so bad at estimating? There are many reasons, but mostly it seems to come down to our over-eager optimism. We forget all the other stuff that we have to do and we ignore the likelihood of snags along the way. But that’s another post.