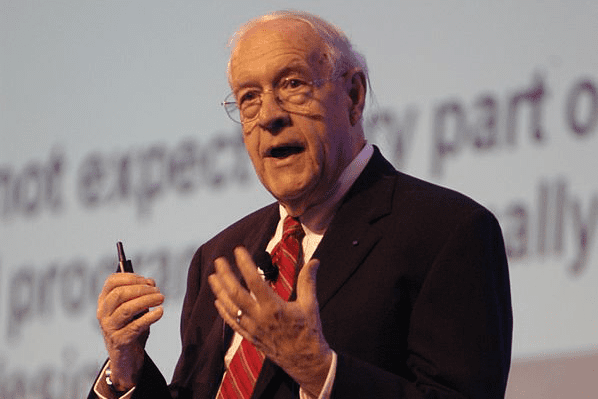 So, for a few weeks, we will post a brief explanation of the most common ones. This week is …

In 1975, Fred Brooks published The Mythical Man-Month. One of the key tenets was that adding more people to a late software project makes it later. This became known as Brooks’ law.

We have talked about the iron triangle before: out of time, scope and cost, at least one must be kept flexible. ‘Cost’ means ‘people’ for nearly everything we do, so why shouldn’t we add more people to a project if it’s running late? ‘More hands to the pump’, right?

If you add a new person to the team, what happens?

At least one of the existing team members has to stop what they are doing to help bring that new person up-to-speed, thus taking them away from working on the project (‘ramp up’ time).

There is an increase in the amount of communication that has to happen because there are more people.

Sometimes, having more people on a task doesn’t actually get it done any quicker. That’s why we have the phrase ‘too many cooks’. Brooks’, with his acuminous whit states that ‘it takes one woman nine months to make one baby; nine women cannot make a baby in one month.’

It’s important to note that Brooks’ was referring to already late projects when he wrote his essay and he acknowledges that adding people to a project that is under control may well bring benefits.

True, those factors might reduce the impact, but they don’t remove it.

Brooks’ essays are a witty and light-hearted commentary on the work environment of the mid-1970s. Some aspects might have changed, but he still has a valuable point.

The Mythical Man-Month: Essays on Software Engineering is available from all good bookshops (Amazon