Is it ever okay to fully load a system? 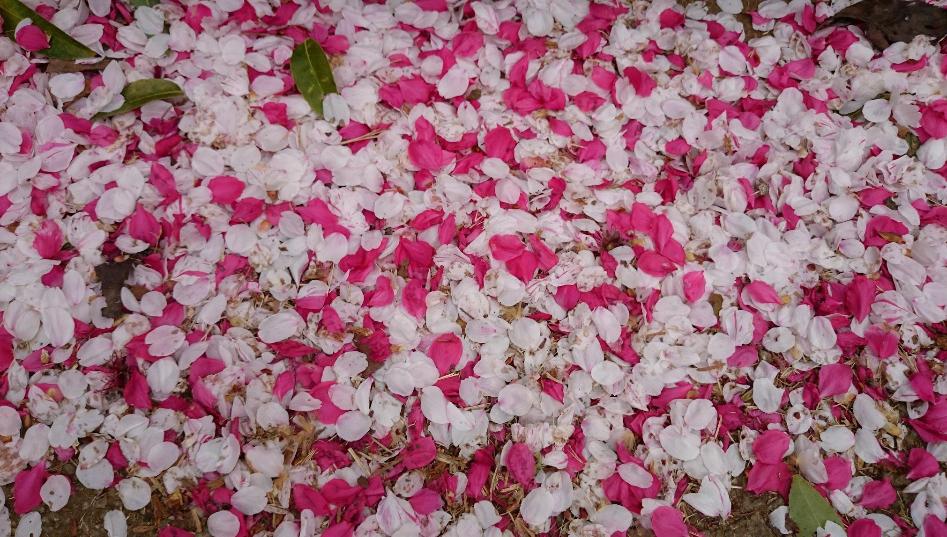 We see the consequences of loading our system when our teams take on too much work: our cycle time generally starts to increase and we struggle to get things finished.

We see a similar effect when there are too many cars on the motorway: things tend to grind to a halt and it takes forever to get to your destination.

Recently, I was fortunate enough to go to Japan during Hanami, or cherry blossom season. I went to Ueno park, one of the many parks in Tokyo to take in the beautiful views of the cherry blossom. However, it seemed like so had the rest of Tokyo. There were hordes of people in the park, many of whom were settling in for the famous cherry blossom parties. With the number of people in the park it was very slow getting around, with little space to sit and relax, and impossible to take a good picture of the blossom! The full to capacity Ueno Park

A couple of days later, I went to another park: the East Gardens of the Imperial Palace. These are the gardens mentioned in David Anderson’s Kanban book. Here they issue you with a token, or kanban, on entry (entry is free and you return the token on exit). Once the tokens run out they stop letting people in. Limiting entry this way meant that it was easier to enjoy the sight of the blossom. You were able to move about freely and there was plenty of space to relax. I was also able to take some decent shots! The much less busy East Gardens of the Imperial Palace It’s clear to see the benefits of Limiting WIP and not overloading your system, and we should aim to do it wherever is possible.

So why did the authorities not limit access to Ueno Park? Well, I reckon it was because it was still a whole lot of fun celebrating cherry blossom season with so many people, probably one of only a few situations where it is okay to fully load the ‘system’.

1 thought on “Is it ever okay to fully load a system?”