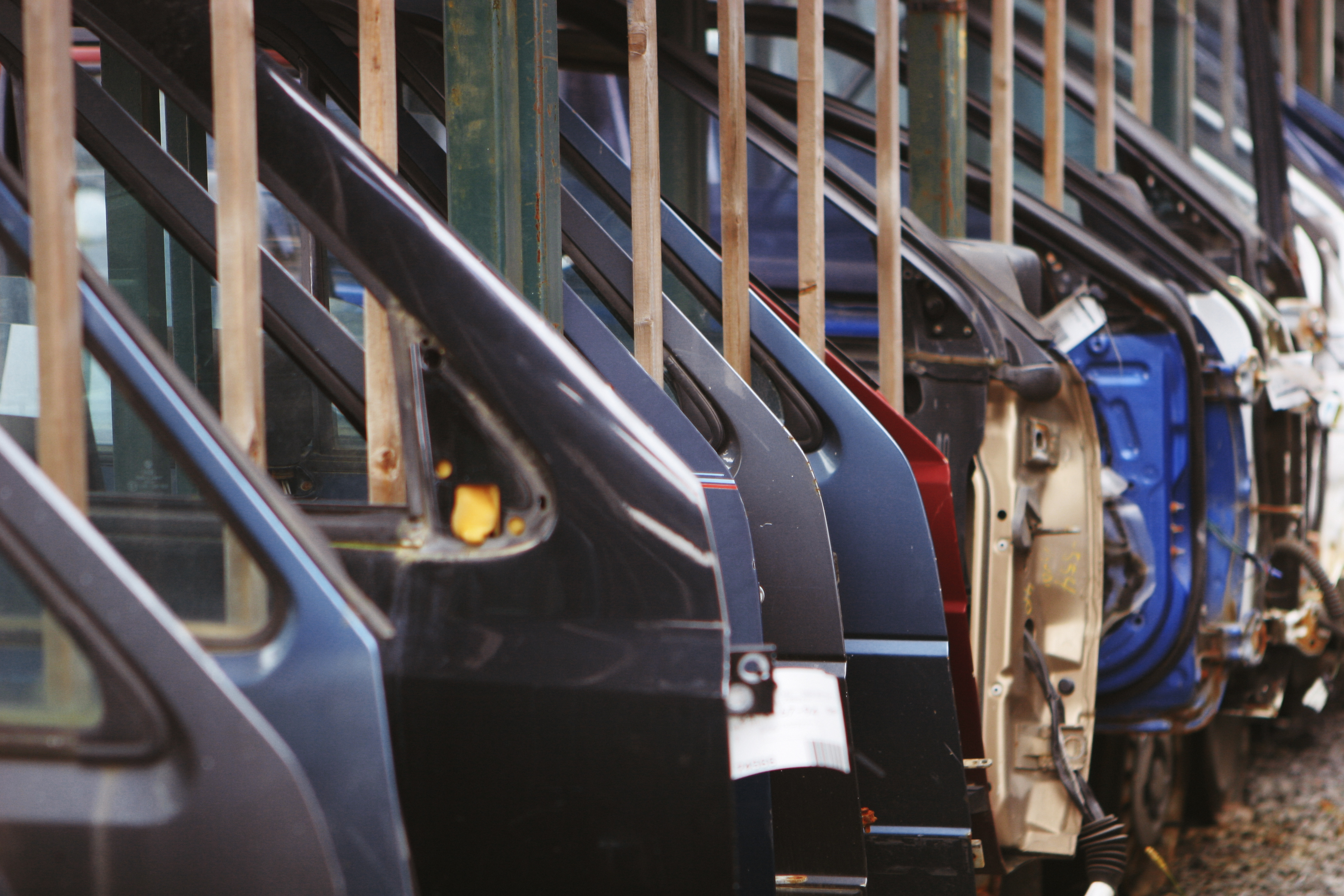 My last post described a drum-buffer-rope system. Some feedback I got was that it would have been helpful to have been given an example of such a system. I think we can do better than that! A simple example The most common example is one of a factory production line. Lets say… Read More »Push or Pull?