So, for the next few weeks, we will post a brief explanation of the most common ones. This week is …

In November 1955, Cyril Northcote Parkinson wrote a humorous essay in The Economist commenting on the growth of administrative staff in the British Civil Service. He presented this as a law, named after himself, supporting it with staff figures from the Royal Navy. 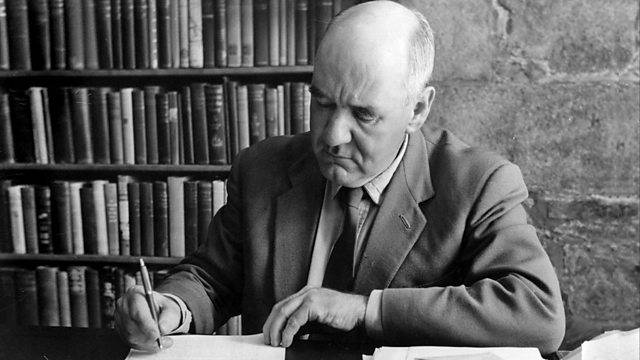 Image courtesy of the BBC

The premise of his pseudo-scientific law was that the amount of work someone has expands to fill the time you have available to complete it. He gives an example of an old lady who takes a whole day to write a postcard, whereas a busy person might take only 3 minutes. Work, he says, “is thus elastic in its demands on time.”

He goes on to use this to explain the increase in administrative staff, explaining that Civil Servants hire subordinates to delegate work to, which causes an increase in administrative overhead passing it from one person to another which fills everybody’s time. The amount of work previously done by one person now takes three people to complete it.

All this is used to explain the yearly bureaucratic swelling by 5-7%, regardless of the amount of work being done.

Apparently Parkinson based his law on the ‘ideal gas law’ which says that gas expands to fit the volume allotted.

Click here for the original essay in The Economist