It’s all kicking off 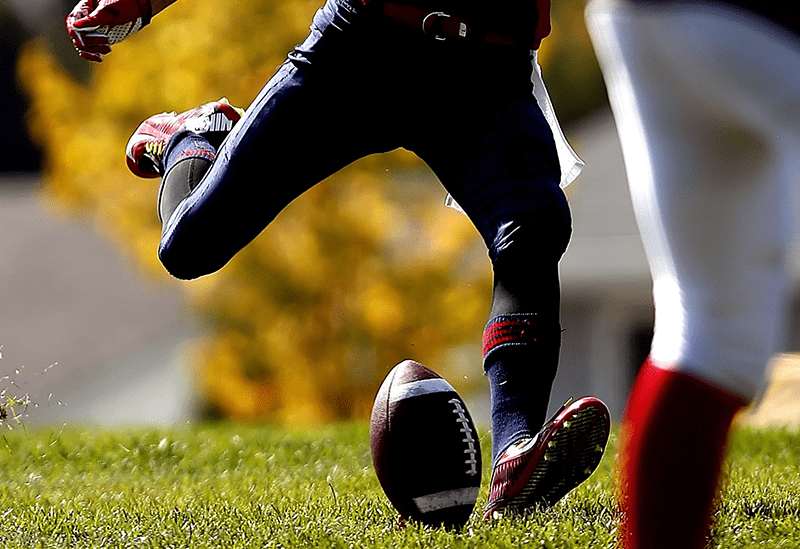 Starting a new project is exciting. The team is briefly the centre of attention, bringing a new hope to the organisation.

Unfortunately, many teams charge into action without laying strong foundations. However, a bit of planning at the start of a project significantly increases the team’s chance of success.

This is where a well-planned kick-off session comes in.

However, the desired outcomes from a kick-off are often similar:

So I decided to create a template as a starting point. I then tailor it to each specific situation, deleting parts that aren’t relevant and adding extra bits in where needed.

Feel free to use my Google slide deck as a starting point for your own kick-off sessions. You’ll need to make a copy and then tailor it to your own circumstances.

Any suggestions for improvements are welcome. Please leave them in the comments section.

1 thought on “It’s all kicking off”