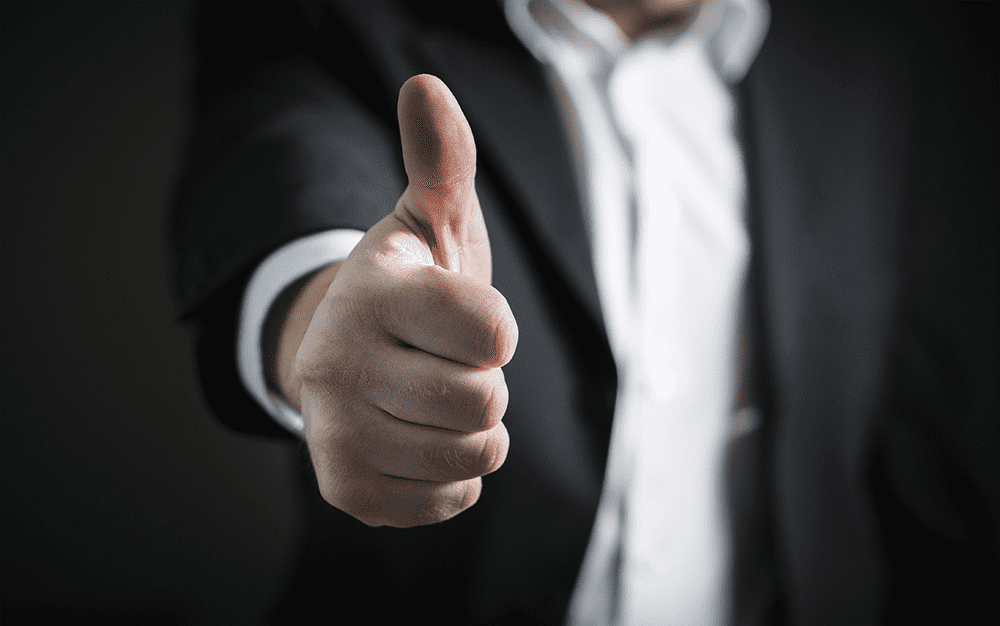 When coaches start a new coaching engagement with an individual, it is usual for them to agree how they will work together. This is referred to as contracting. You will note that this is a verb (as in “to settle or establish by agreement”), rather than a noun (as in “the written form of such an agreement”). I liken contracting to establishing the rules of a game before you throw the first dice or kick the ball.

However, when coaches start a new engagement with a team or organisation, it appears contracting is less common. They forgo setting the rules by which the game will be played and are then surprised when the relationship is plagued by confusion and frustration.

The following is a sample of what I confirm at the start of a new, one-on-one coaching relationship:

When corporate, add on:

This allows me to clarify what coaching is, tell them a little bit about me and my approach, lay some rules around expectations for all parties, answer any initial questions they might have and agree first/next steps. It also helps build rapport and encourage openness.

Although some of the above might not be relevant for your work with teams (e.g. payment terms may have been sorted by someone other than the teams you’ll be working with), I suspect much of it still applies.

So next time you’re beginning an engagement with a new team or organisation, I urge you to think about having the conversations about what it is that you will provide and how you will work together. I’m confident that the relationship will be a better one as a result.

Go for it. I’m not against written contracts; I just wanted to highlight that contracting is more about the process of agreeing ways of working than having the piece of paper it’s written on. However, if you’re working with a single team, you might consider using a team charter (aka team alliance) instead.

When should you do contracting?

At the start is a good time, but it’s also good to review it occasionally (especially if something significant happens, such as team members changing or the team having a new focus).

If you’re already mid-engagement, but forgot to do any contracting, I’d encourage you to take a step back and do some as soon as is convenient. Better late than never.