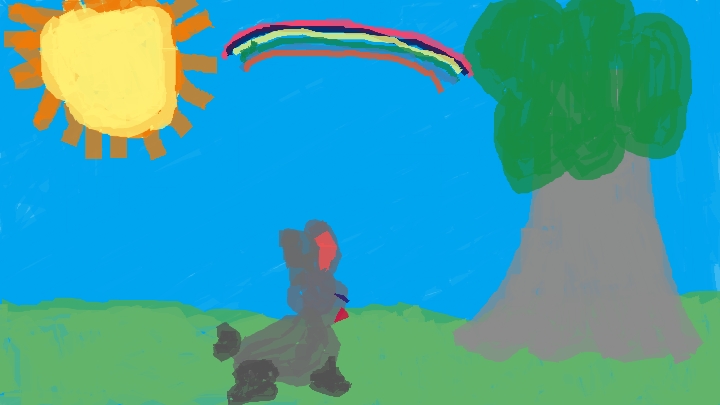 What’s the best way to go about building a new product, service or solution? Many will say that it is Lean Startup’s build-measure-learn cycle. I don’t disagree that it makes sense testing assumptions and getting early feedback, but I believe that there’s a process that precedes it. I’d argue that build-measure-learn is the second step of the journey, after the ask-learn-evaluate cycle.

WHAT IS THE ASK-LEARN-EVALUATE CYCLE?

None of us is short of ideas, right? There is no chance of us undertaking all of the ideas or opportunities that we are faced with in the relatively small amount of time we have. So how do we decide what to take forwards and what to leave? In short, we ask people about the area that interests us to evaluate whether we should spend any time at all on the idea. We learn about the problem we think exists before we even talk about any ideas we’ve had for solutions.

What I’m about to tell you isn’t my wisdom. It’s not even new. Much of it seems like common sense. But most of it is bypassed by people when they are ‘validating’ their ideas. In fact, their process isn’t validating anything; it’s just a process of getting people to agree that their solution is pure genius and that they are doing the right thing investing their time and resources in it. It is the business equivalent of a 4-year old child taking a picture home from school and asking their mum if they think it is good. “Oh darling, that’s beautiful. Aren’t you clever. Let’s put it up on the fridge door”. (in reference to avoiding the response the 4-year old above received). The basics are simple:

The book is packed with wisdom, but here are a few rules of thumb to keep in mind when speaking to people:

And the most important one to remember which is offered ignored: some problems don’t actually matter! Let them go. As Peter Drucker said, “There is surely nothing quite so useless as doing with great efficiency what should not be done at all”.

Theory is all very good, but we are about practical application so here are a few example questions I use frequently. You will see that nearly all of them are asking the person to tell me about their past experiences, not some whimsical future.

There are many, many more suggestions in the book, but that should give you a feel for the difference in approach than you may have used before: it’s not about how would you do XYZ; it’s about how are you currently doing XYZ. It’s only the first step in testing the water, but it’s an efficient way to discard ideas that will waste time. If it passes the Mom test, then you can move on to more rigorous validated learning with sketches and prototypes.

“The Mom Test: How to talk to customers & learn if your business is a good idea when everyone is lying to you” by Rob Fitzpatrick is available on Amazon