My Solicitor – The Un-trusted Knowledge Worker 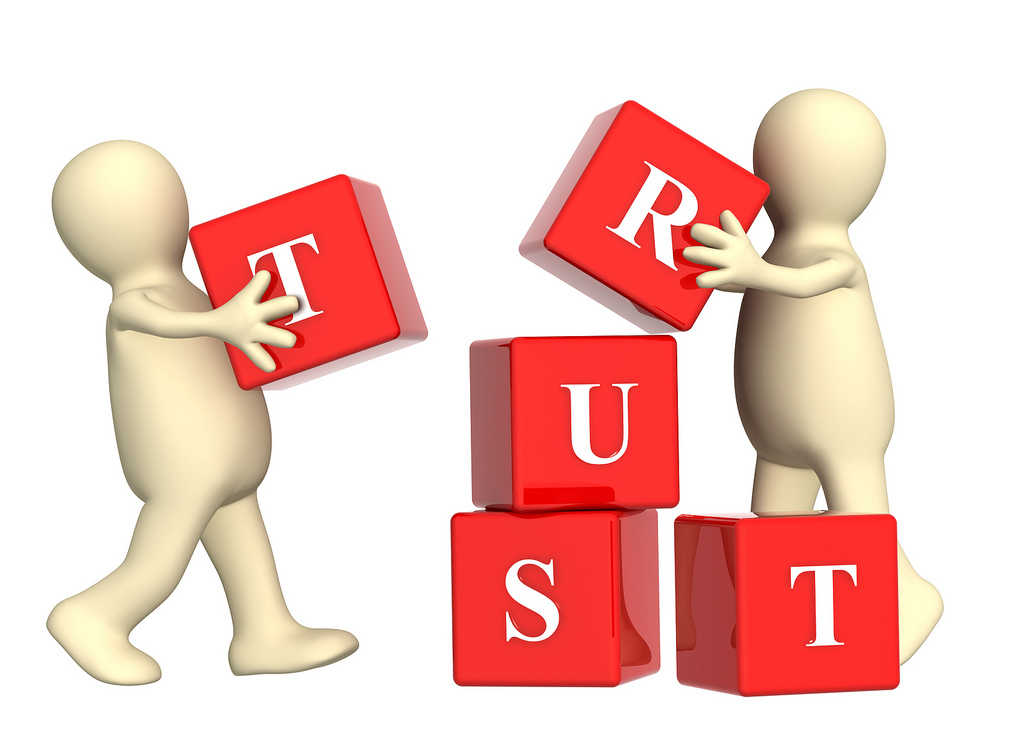 Trust is a much overlooked commodity in knowledge working environments. Moving away from traditional working methods to something more Agile isn’t enough on its own to fix this problem; it takes effort from managers and teams to build a trusting relationship.

I recently went through the process of re-mortgaging, something that thousands of people do every day. During that process I observed a number of anti-patterns in the interactions between myself and my solicitor. Very quickly these behaviours soured our relationship to the point where there was no trust between us at all.

As with any software project, the investment in remortgaging a house is high. The sums of money involved are significant and completing late can also incur cost. In my case, my fixed rate mortgage would end and my interest rate would rise. Much like a development team, my solicitor was undertaking the work, and I was the stakeholder or manager requesting the work. My solicitor was also dependent on me to provide certain assets.

After a couple of weeks I had heard nothing from my solicitor. The firm hadn’t asked me for anything, but were they blocked? Were we on track to complete on time?

I rang for a status update.

It turns out that they were blocked by me but had failed to raise it. I sent the necessary documents and asked if there was anything else they needed: the answer was, no. This anti-pattern continued. I wouldn’t hear anything from them for weeks, and when I phoned for an update I would be told everything was on track, only to find out later that it wasn’t or that they were blocked waiting for assets from me. We ended up completing late and incurring the additional cost.

As you can imagine, this was frustrating for both parties. I simply wanted things to go smoothly, but without visibility of progress or an understanding of what they required from me, I couldn’t be sure that it would do. Having a slightly angry man phoning them in order to get that picture must have been frustrating for my solicitor.

Transparency is a key part of building a trusted relationship. Had my solicitor made the progress against our goal visible to me, I would have been up to date and the assets would have been available when they were needed. I don’t have the skills required to complete my own remortgage and managers can’t do the job of a development team. Equally, if progress had been made visible to me and I was still asking for status updates or failing to provide the assets when needed, I would have broken their trust. My solicitor doesn’t have my documents until I provide them, and development teams can’t do their job without management support.

1 thought on “My Solicitor – The Un-trusted Knowledge Worker”