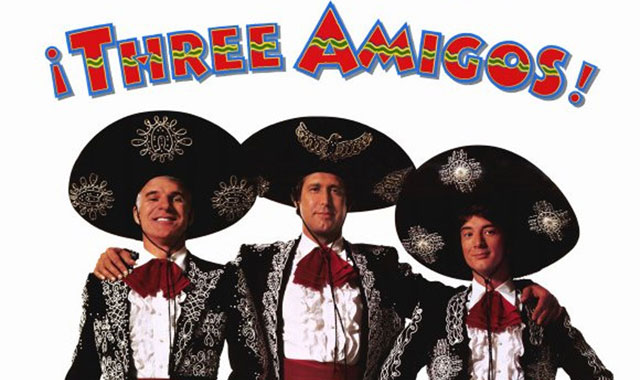 How do you ensure that requirements are communicated from subject matter expert (e.g. Product Owner) to those implementing the work (e.g. the development team)? We tend to avoid detailed requirement specifications nowadays, but tediously long meetings are equally unattractive.

Some say that “Three Amigos” is the solution. There are various interpretations of the approach. Many articles say that Three Amigos is a ‘meeting’ where a BA (or PO), developer and QA discuss requirements. Some go as far to describe Three Amigos as “the meeting to discuss the Gherkin scenarios before development starts”. I prefer to think of Three Amigos as being an attitude rather than a meeting of, as Steven Thomas says, “business, development and testing voices”. As far as I can deduce, it was first described by George Dinwiddie around 2013. Dinwiddie makes it quite clear that it should not be limited to three people, but should involve a minimum of three people from the areas of the business and development … but involving whoever else is necessary, such as UI and UX. The aim is to “encourage at least three different viewpoints” in order to understand the requirements and, amongst other things, agree on acceptance criteria (whatever format that might take in your team).

A team that I have been working with over the last 12 months is finding these types of discussions very helpful, having discussions between the client (Product Owner), iOS dev, Android dev, tester, UX and UI early on in a feature’s lifecycle. The whole team then gets together, with the client, to create the BDD scenarios. The latter are long sessions and often raises a lot of questions, but that just goes to show that we often don’t know what we are doing for a particular feature and how valuable writing the test scenarios up-front is. But that’s another story.